Bhardwaj was the founder of GainBitcoin which alleged in duping public at large in the name of the cryptocurrency or bitcoin. He had been on the run for the last year or so and hiding in Dubai with some of his key allies.

The Government of India was in touch with the UAE authorities for the arrest of Amit Bhardwaj but somehow he managed to escape from Dubai to Thailand on medical grounds. Then the Indian government and authorities had to collaborate with the Thailand Government and Thailand Police to bring him back to India to face the law of the land. He will be examined by the Pune police as he is en route to Pune from Bangkok after the arrest.

Police also in search of some of his key allies hiding in India and abroad and will bring to justice in the very near future.

Earlier police and authorities received a number of complaints against Amit Bhardwaj and other key allies for cheating and fraud in the name of Bitcoin and cryptocurrency and dupped a sum of Rs. 2000 crore approx.

Amit Bhardwaj formed a website called Gain Bitcoin in which a user has to invest amounts in multiples of an amount equivalent to the current value of bitcoin in Indian Rupees and Gain bitcoin promises to pay back 10% monthly returns for next 18 months which accounted to 180% of the principal amount. Moreover, if the bitcoin price goes up the appreciation of the bitcoin will also be added in the 10% return which means if bitcoin grow 25% in a month then the profit will be 10% promised to return and 25% appreciation which is as good as 35% monthly profit on invested amount sounds interesting for the people who even don’t know anything about bitcoin.

They used to claim that some of the investors gained more than 700% in a month with Gain Bitcoin as bitcoin price soars from 100 USD to 10000 USD in One calendar year. After the success in masses, Gain Bitcoin’s Amit Bhardwaj introduces his own cryptocurrency with the name Mcap and asked the investors to invest largely in this pre-launched
tokens to get the same kind of returns produced by bitcoins. At the initial phase, ICO was priced at USD 5 and investors have given a choice to take MCaps Token in exchange for Bitcoin and after few weeks they completely shifted on MCaps which has no market value as per the some of the investors and lose all the money invested in Gain Bitcoin or MCap eventually. 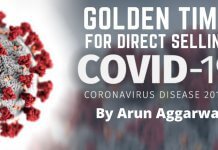 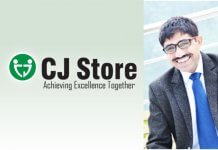 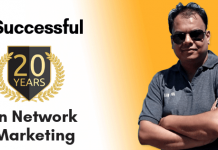 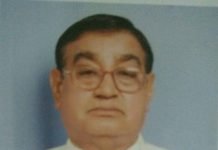 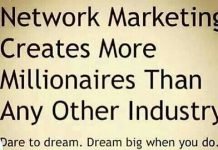 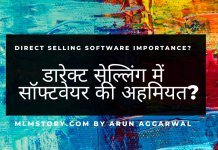